About Us
Company Our team Qualification Honor Customer case

Aluminum shells are various shells made of aluminum. Because of their convenient processing, high flexibility and high grade, they can effectively increase the added value of products and can be widely used in the electronics industry. The physical concept of aluminum shell processing is What? Next, the editor will take you to answer: 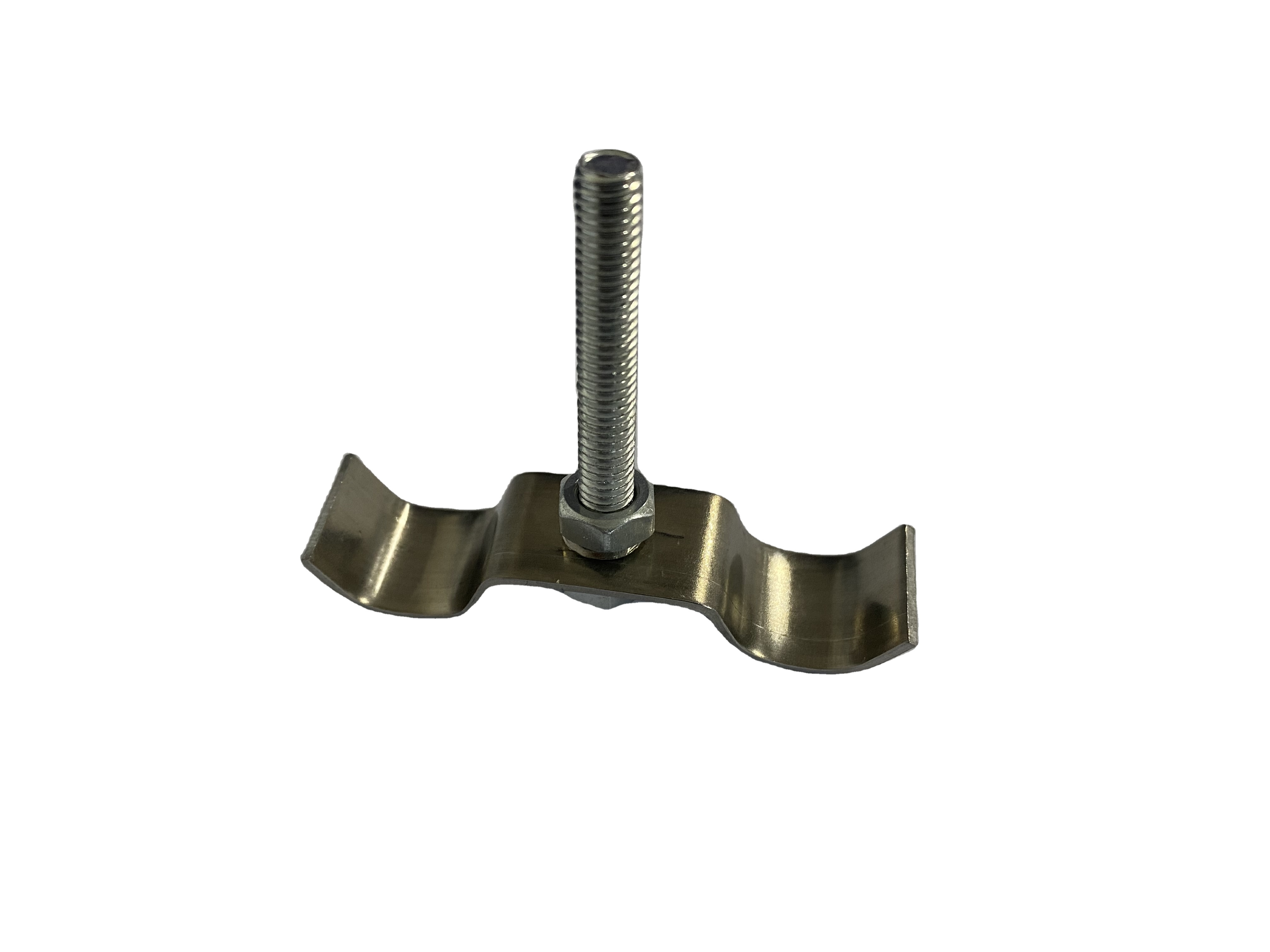 But when the free aluminum electrons collide with the lattice, the kinetic energy will be lost. In order to release the energy, so the method energy, the moving speed of the aluminum electrons is the uniform drift speed, the direction opposite the direction and the electric field. Because of the drift motion, current flow can occur. In reality, the material organization of atoms cannot be completely regulated, so the method of electron flow will be placed according to the rules of atomic scattering, which is the source of electrical impedance of the aluminum casing.

The role of aluminum in aluminum case resistors is cooling. The aluminum metal in aluminum case resistors is a group of atoms formed with a lattice structure, and each atom has a layer (or more) of the outer shell of electronic components. In the case of electrons, the attraction and flow of the nucleus form a sea of electrons, which makes the metal aluminum shell electrically conductive. When a potential difference (ie, voltage) is applied to the two ends of the metal, as the electric field is felt, the accelerated motion of free electrons is affected.

Physical and chemical functions in the process of aluminum shell processing

The technology of aluminum casing processing